This was from a movie I have never seen (The Matrix?) and was talking about “there is no spoon”. I have no idea of the context, so just went with it.

This is about half done. I was so sick the second half of the quarter and my doctors think it was a mix of physical stress from the oral surgeries and 3 rounds of antibiotics. I had 1 week of feeling well this whole quarter. On top of that, one roommate had surgery 2 weeks before the end of the quarter that entailed more care than we expected.

I knew I was going into this with a high A, so I opted to let this one final slide and concentrate on the classes that actually mattered to me or needed the most attention. This is the second class I have ever received a B in and I was ok with that choice (though I admit I struggled a bit with it.)

I do believe I learned what was being taught, so it just was a matter of jumping through the grading hoops. I was just glad to be done! 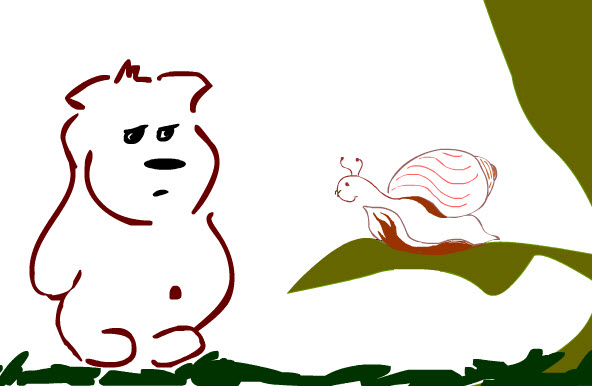